We each have our own talents and gifts….and some of us are aware of what our lack of gifts are as well.  When Feller and I first married, I travelled to Oklahoma to see his home, our plan was to move there by the time school started. It was his space, a place we owned a home, and I had no desire to stay where I was in my hometown.

God had another plan.

We were set, I had a job offer, he had a job already where he had senority, and we were ready to commit to the move in less than a day when Feller spent three sleepless nights wrestling with the thought that he was to move to Arkansas. Made.no.sense… we had a paid for home in Oklahoma, Kimmy, our oldest child was going into their senior year in Oklahoma, and I had a job offer that made me squeal with delight in Oklahoma. We won’t even talk about the joy of knowing there was a whole house and yard to decorate and that’s the kind of thing that makes my heart happy.

After all a fresh palette, a new space, are all reasons to decorate!

The third sleepless night, Feller understood he was to go to Arkansas.  Sleep deprivation is the method to get to my usually sweet husband. He woke up, called me as I was faxing in an acceptance to a job in Oklahoma and said “honey, I’m supposed to come there.”  Problematic for me.  A. I didn’t want to stay in Arkansas . B. My Redbird Cottage had 2 bedrooms and 1 water closet and we’d become a family of six   C. Professional Roles just aren’t easy to come by in our area.  D. My parents were less than thrilled already about our marriage and now my husband was going to give up a job and become unemployed?

As my head spun and I got off the phone I realized two more things.

Then Feller was called into his office at work. The one that he had senority. The one he planned on staying for for the long haul.  They suggested he resign, since he had a family in Arkansas. His boss suggested they needed to do a reduction in force and since he had newly married to a woman in Arkansas, why not go there.  Les immediately suggested not, but then realized that perhaps this was provision and asked for a RIF with pay and benefits.  The concept was granted, unemployment approved, and suddenly the impact of Feller’s “knowing” he was to be obedient to coming to Arkansas hit like a ton of bricks.

Apparently God had plans we had no idea were for our good….it simply felt like chaos to me, scary chaos, and with a brand.new.blended.family, one that wouldn’t be popular from any side of our equation.

A senior in high school who didn’t want to move

A home that would at best be bulging at the seams, and maybe refused to continue renting.

A school with issues about redistricting that would be all of the children’s school and the ramification of being a teacher there with 4 children in the same school.

Happy honeymoon indeed, all of this within 72 hours of a marriage that none of my family was pleased about.

Blended life was a new reality in my daily existence…and it seemed the cherry on the top of the cake?

We’d have custody visitation commutes each way for six hours in two different directions with three other parents, scheduling nightmares and coordination more often than I could imagine. 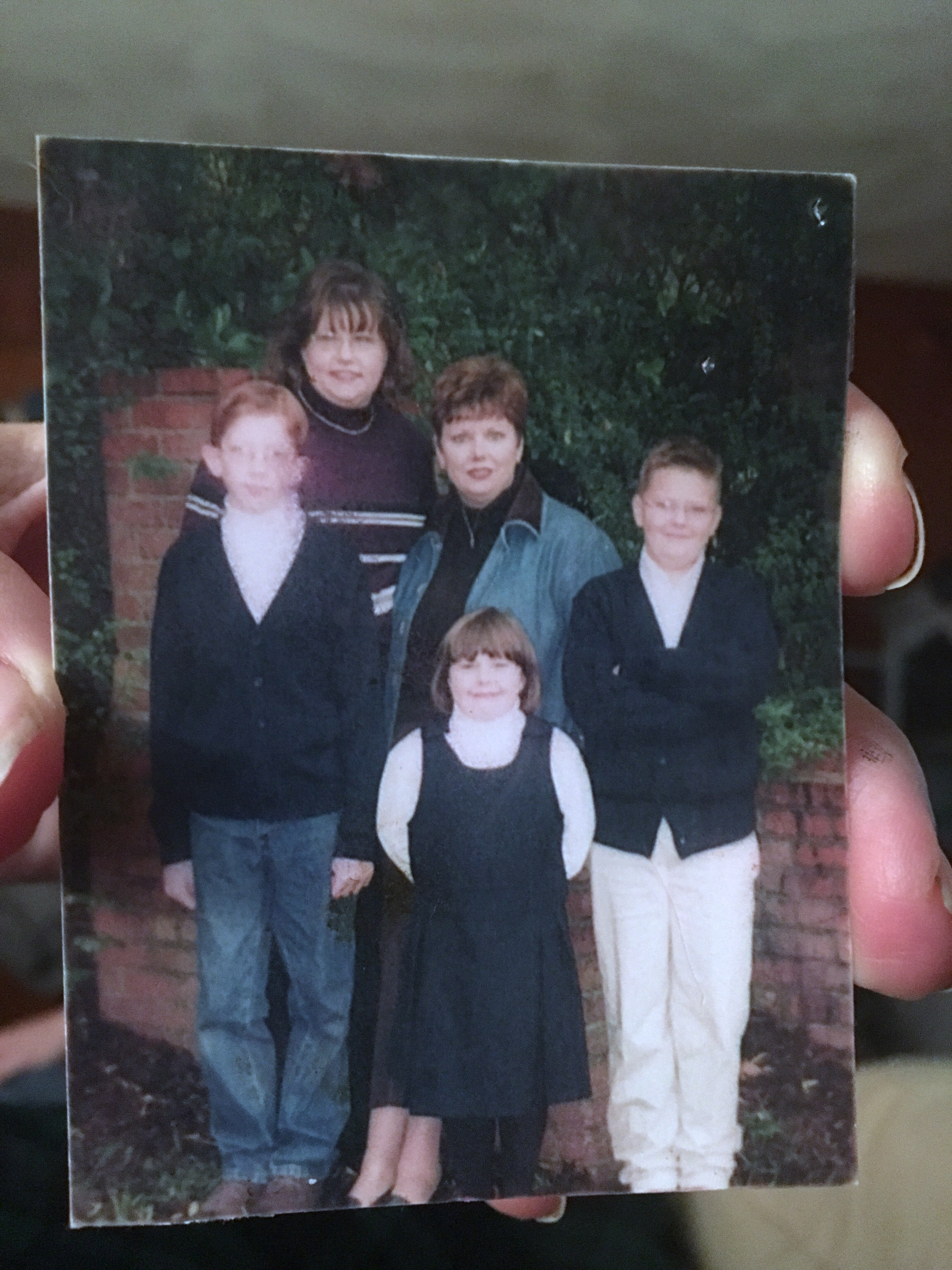 Like a character from the Bible, I kept asking “are you sure”… (it sounded like going to the belly of a whale to me) yet the roll out just kept happening on the plan God had in mind…the day Les arrived in Arkansas, there was a new reason for him to be there.  School was about to start, I was tied up in inservices, the children in their summer programming with other parents, and my mother and Dad went to Little Rock for a medical meeting . My dad was a doctor, and the meetings were their traditional early August trip to Little Rock.

We got a call, Mom had fallen in the hotel’s parking lot in Little Rock, she had broken a hip badly and would need personal care for at least six weeks.

Having a son in law she didn’t particularly want in the family was not the sort of thing that would stop her from accepting that while unemployed, he could easily save her the issue of taking on someone else in the antebellum home to take care of her

After all, he had been a single father with custody.

And so the first adventures of family engagement began.  Who knew that my Mom would love having a son in law who attended to details so much…I know it was a surprise to her.

Hello! So glad you're here!

I'm a creative who works as a strategist for families in business, authors, and speakers. My work involves identifying and meeting the needs of others. Some folks call it strategy, mostly it is enlarging awareness, learning and engaging new processes. Isn't that about what life is about anyway?

We're almost empty nesters, recently transplanted to Northeast Oklahoma, which makes life pretty interesting when you have little sense of direction. We're exploring Oklahoma, building our dreams in the Ozarks and i hope you'll come and stay awhile. 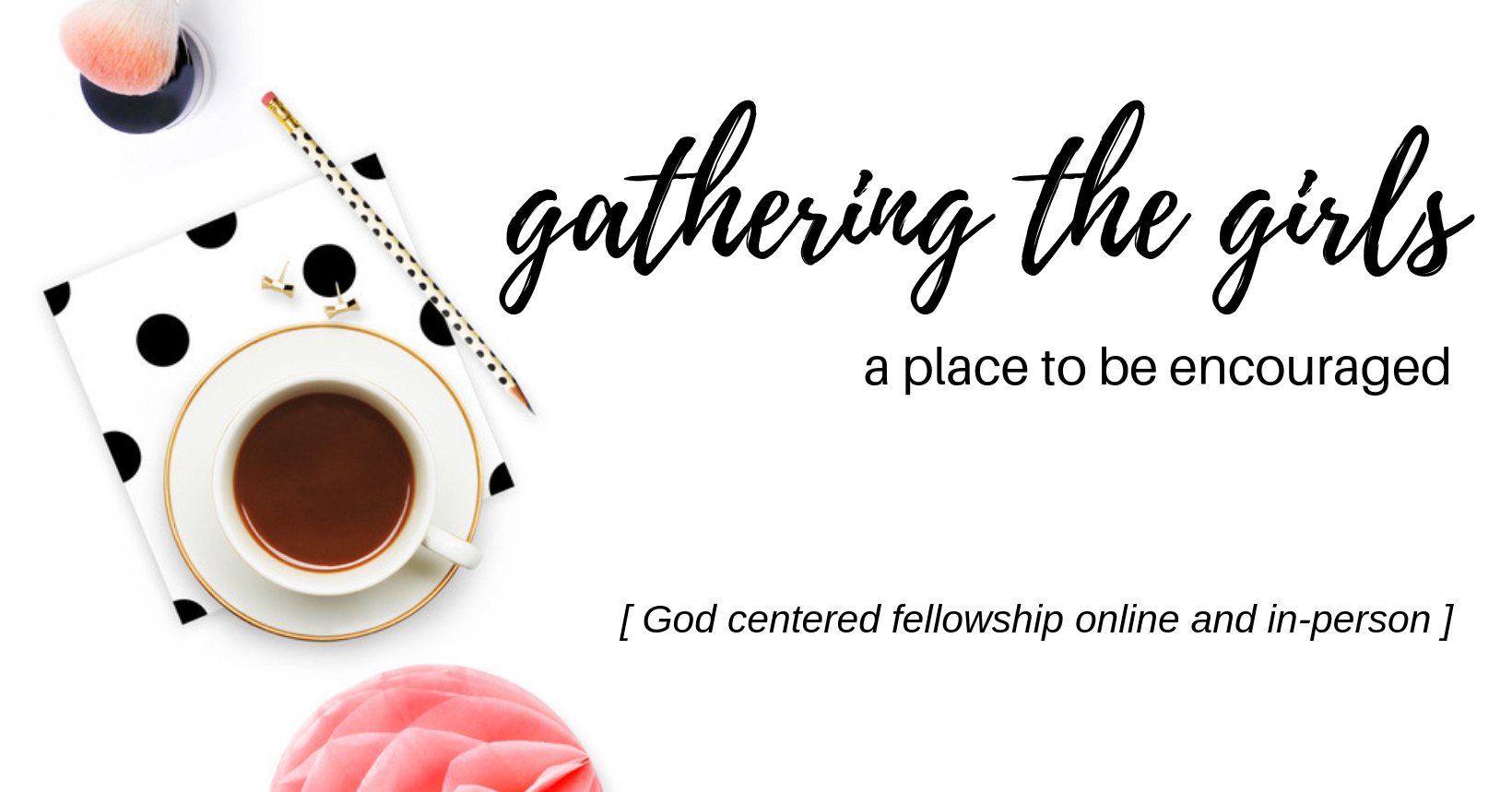 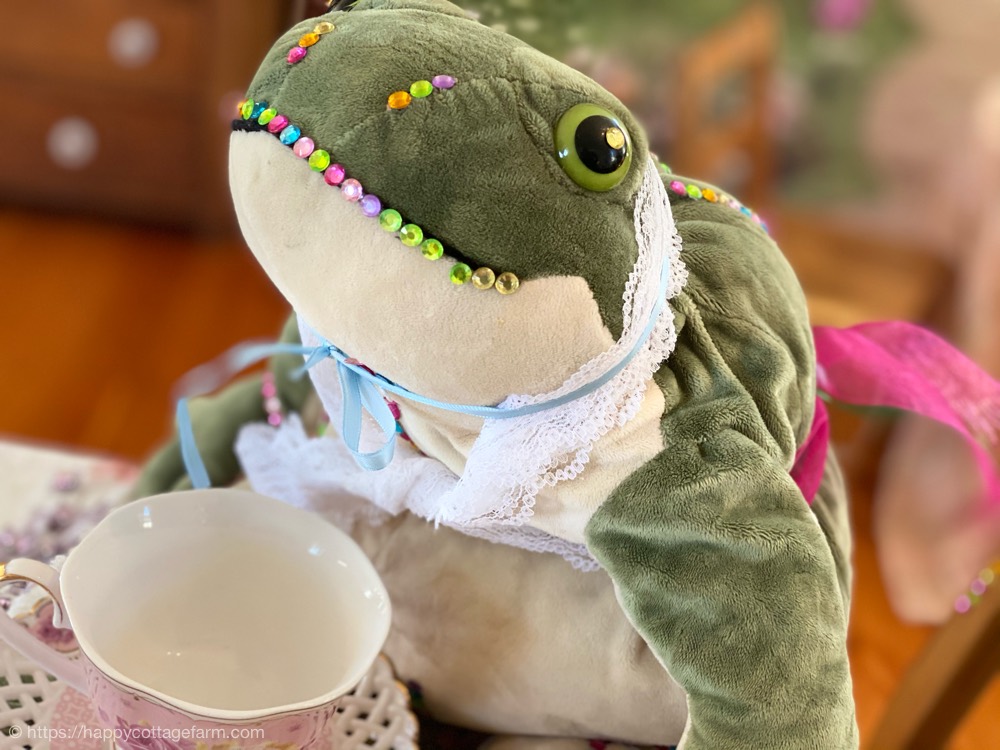 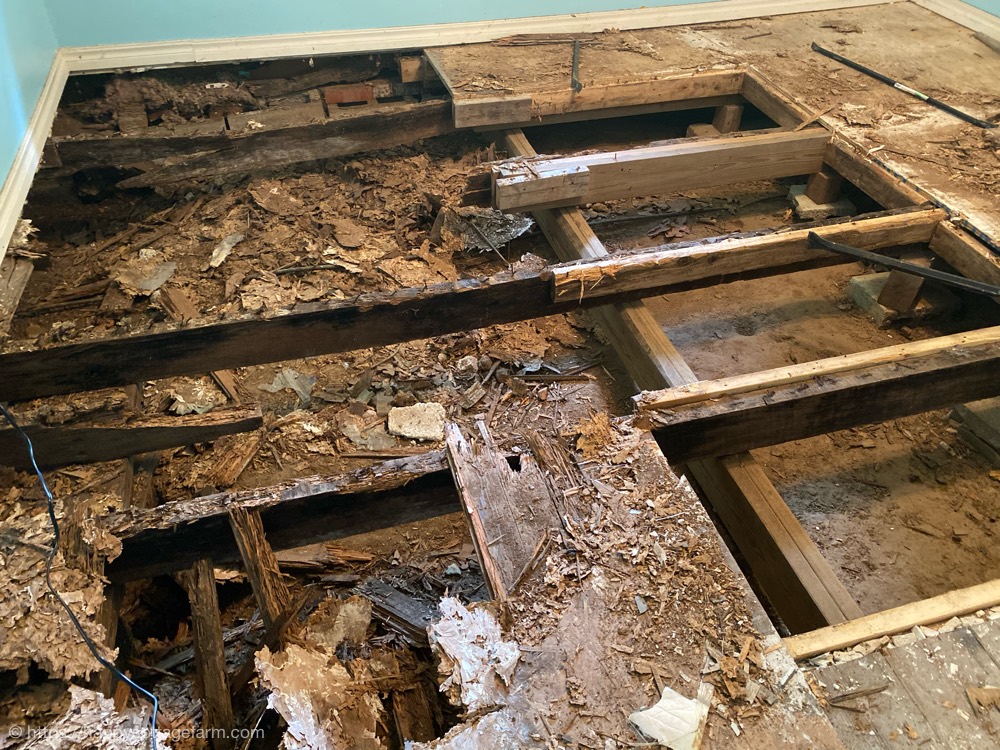 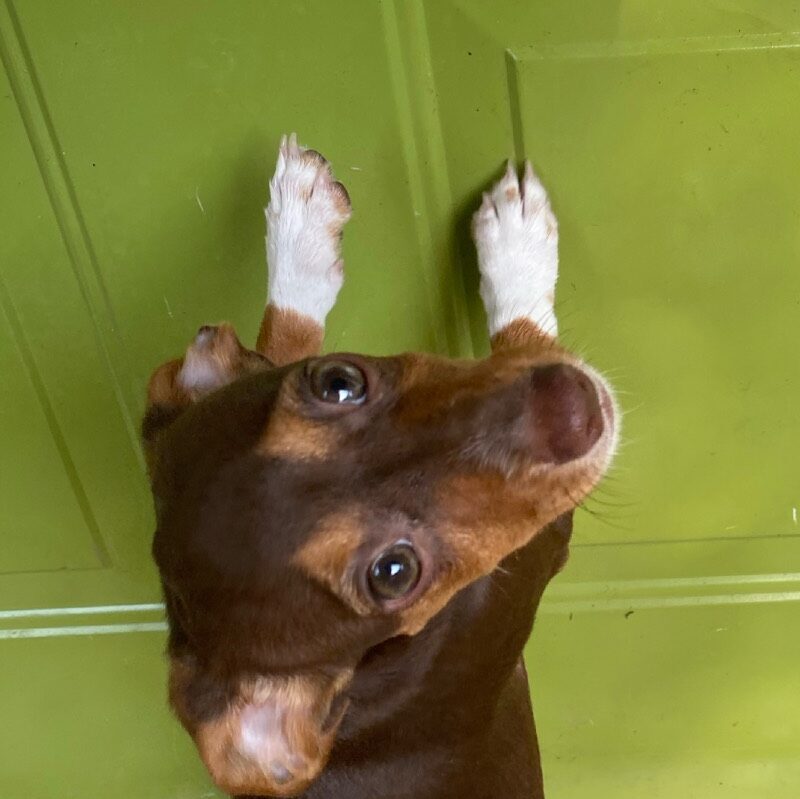 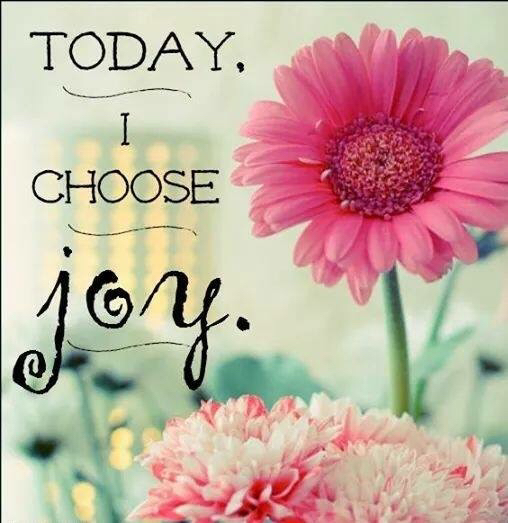